Etraveli says it operates in more than 50 markets and has seen an annual growth rate of more than 30% since 2014.

The Sweden-based company, whose brands include Gotogate, Seat24 and Flygresor, says the move will boost its presence in North America as well as extend its airline integration capabilities.

TripStack, which is based in Canada, received funding of $6 million almost a year ago and released its Every Flight on Earth for OTAs to access to low-cost carriers and TripBuilder to access virtual interlining fares tools at the same time.

The company says it operates in more than 50 markets but is particularly strong in the Nordics, the United Kingdom, France and Germany.

In a statement, the group says it has seen an annual growth rate of more than 30% since 2014.

Mathias Hedlund, CEO of Etraveli Group, says the company was initially interested in TripStack, but the CEO and founder, Naman Budhdeo, wanted to dispose of both. 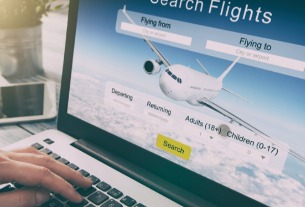 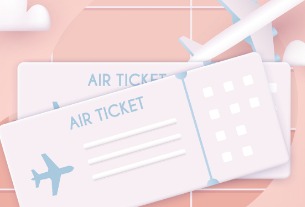