China has contributed a great part to global tourism growth with booming inbound and outbound travel.

The global tourism industry sees China as an important strategic market that still has great potential for growth, an industry insider says.

The global-travel and-tourism sector has reinforced its role as a driver of economic growth and job creation in 2018. And China has contributed a great part to the growth with booming inbound and outbound travel, Gloria Guevara, president and CEO of the World Travel and Tourism Council, told Xinhua on the sidelines of the WTTC North America Leaders Forum in New York.

China has become the second-largest travel-and-tourism economy in the world, and the tourism sector in the country registered growth of 7.3 percent last year, way above the global average of 3.9 percent, according to a report released by WTTC in March.

Guevara attributed China's success to its abundant tourism resources, investment in infrastructure and industry development, and the expansion of its middle class, which not only increases the movement of people within the country but also attracts more international visitors. 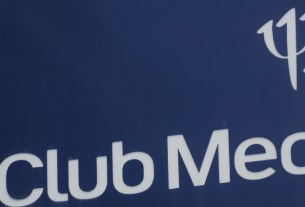 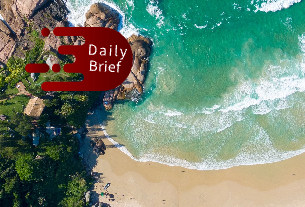