Unless Disney opens up a section of its Hollywood Studios park dedicated to arena-play video games and other gamer-related attractions, then China’s got them beat. This under-wraps park, roughly the size of an average Six Flags Amusement Park, will be the one that mainstreams video games as major theme-park attractions.

No, Dota 2, the capture-the-flag esports phenomenon loved in China and around the world, is not part of the park being developed by Orlando-based ITEC Entertainment. ITEC did not say which developer sought them out to design attractions and even some new games for the park, but real estate giant Evergrande Group is working with them on another amusement park in China already.

There are certain things about China that are still trailing the rest of the world. Disney and Universal are out way ahead on theme parks. Disney is now in Shanghai. Universal is under construction in Beijing.

ITEC’s project is betting on an emerging segment of the entertainment world, especially in China. The global games market topped $138 billion in 2018, with a compounded annual growth rate in the double digits year-over-year. 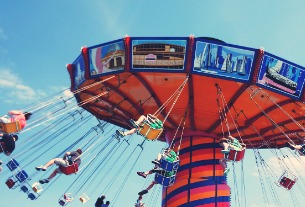 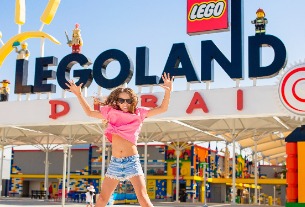 Construction of China’s first Legoland park is underway
©2020 广州力矩资讯科技有限公司 粤ICP备06070077号
Tell us more about yourself!