This is the first time that UEFA allows a digital ticketing channel outside UEFA.com worldwide.

The Union of European Football Associations (UEFA) will launch a mini-program on Alipay, allowing Chinese football fans to apply for tickets to the upcoming European Championship 2020, according to an official statement.

This collaboration is the first of its kind for an international sports organization, said Alipay.

This is also the first time that UEFA allows a digital ticketing channel outside UEFA.com worldwide.

Before this partnership, in November 2018, the Chinese payment platform signed an eight-year deal to become UEFA’s official global payment partner for men’s national team events until 2026.

Alipay says that there are more than 230 million active users accessing its suite of mini-apps daily for a variety of services ranging from finance and education to medical services and transportation. Omio set to strengthen its offering in China 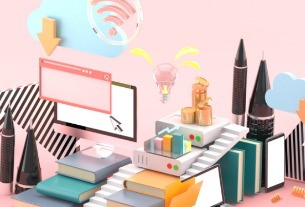