Cvent has spent the last few years gobbling up innovative companies to round out its gigantic platform for planners, hotels, and corporations.

More consolidation in the event technology space is on the way as industry giant Cvent is set to acquire San Francisco-based app provider DoubleDutch for an undisclosed amount.

Cvent already offers two flavors of event apps for planners: the aging CrowdCompass and QuickMobile, which Cvent acquired in early 2018. Cvent often stipulates that clients use one of their event apps in order to receive access to the rest of Cvent’s suite of products, so offering a variety of apps makes sense to keep customers happy.

“DoubleDutch is, frankly, a great organization,” said Reggie Aggarwal, founder and CEO of Cvent. “They’ve invested a lot of money [in their products]. They raised quite a bit of capital so they’ve been able to build a lot of products and again build great talent. We’re always open to learning, and so we’re going to learn a lot from them. We had the same experience with QuickMobile, and that team has been pretty strong in sticking together.”

DoubleDutch, which was founded in 2011 by Lawrence Coburn and Pankaj Prasad, has raised at least $78.7 million in funding, according to Crunchbase. Last year the company raised a Series F round from existing investors including KKR and Bessemer Venture Partners. The company boasted having positive cash flow last year, and if it was able to maintain this in 2019, the deal likely wasn’t cheap for Cvent.

Prasad left DoubleDutch in November 2017 to join Salesforce, and it is expected that Coburn will leave the company in the months after the acquisition is official, according to a source. 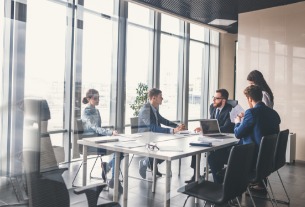 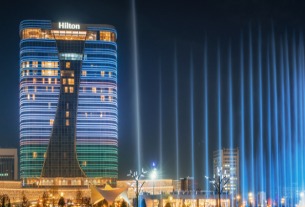 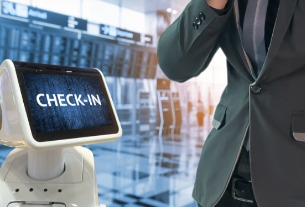 China’s airlines and airports prioritize tech to improve efficiency and passenger experience
©2022 广州力矩资讯科技有限公司 粤ICP备06070077号
Tell us more about yourself!