Problem likely to be exacerbated by travel warning issued by China dissuading citizens from visiting US, citing crime and harassment by US authorities.

Tiffany & Co.’s US sales to Chinese tourists fell by more than 25 per cent last quarter, a trend that is worsening as a trade war escalates between the two countries.

The jeweller first started seeing cracks in tourist spending a year ago, and the situation has further deteriorated over the past three quarters. The overall sales drop to tourists visiting the US steepened to 25 per cent last quarter from a year earlier, and the decline was even deeper among travellers from China, the company said without giving a specific number.

The trend represents a threat for US luxury companies, which depend on deep-pocketed foreigners for a not-insignificant part of their sales.

The problem is likely to be exacerbated by a travel warning on Tuesday, in which China’s Ministry of Culture and Tourism dissuaded citizens from visiting the US because of “frequent” shootings, robbery and theft. State-run television network China Central Television said US law enforcement agencies had “repeatedly harassed” Chinese travellers.

“Of course we are not happy when there are recommendations of not travelling,” Tiffany’s chief executive Alessandro Bogliolo said in an interview on Tuesday. “But of course this is outside our control. We’re focusing on what’s under our control.” 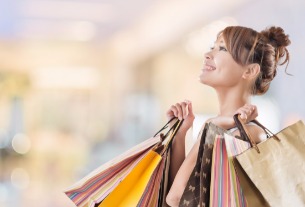 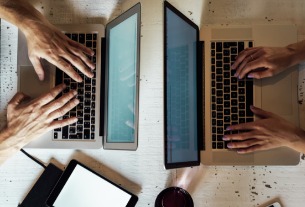