Airbnb eliminates most guest fees to take on Booking Holdings

Until now, the default was that Airbnb charged hosts a 3 to 5 percent fixed fee, and guests paid a fee of up to 20 percent of the rate for the listing.

In a game-changing move to better compete against Booking.com, Airbnb is eliminating guest fees for many property managers and hotels that sign up for its service beginning June 4, Skift has learned.

Under the new business model, property managers that create accounts starting June 4 and connect to Airbnb via software in the Asia Pacific (except Japan), Europe, the Middle East, and Africa will be charged a 14 percent host-only fee by default. Until now, the default was that Airbnb charged hosts a 3 to 5 percent fixed fee, and guests paid a fee of up to 20 percent of the rate for the listing.

Existing and newly enrolled property managers will have the choice to switch to a 14 percent host-only fee “or a shared host and guess fee,” Airbnb has informed hosts in an internal communication.

Airbnb’s move would have implications for its expected initial public offering where financial models are closely studied. In some cases, its take rate for some listings could fall from 25 percent, where the host got charged a 5 percent fee and the guest was levied a 20 percent charge, to just a 14 percent host-only fee.

On the other hand, Airbnb could see an increased volume of bookings, as its tests apparently showed would happen, and hosts may raise their rates to compensate for the higher fees they will be charged.

“Well, like Booking.com, the suppliers, or homeowners, will bear the distribution costs in whole,” the property manager said. “They will likely respond by increasing rental rates.” 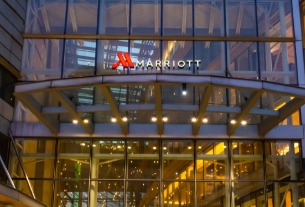 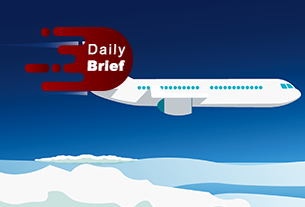