RXR will be responsible for the execution and management of the locations, while the Airbnb platform will be used to market and book rooms.

They are essentially hotel rooms with living rooms and kitchens that can only be booked through the Airbnb platform, representing Airbnb’s biggest move yet into the traditional hotel space.

The two companies are starting with the iconic Rockefeller Plaza in Manhattan, converting ten floors into “high-end apartment-style suites.” They are also exploring collaboration at other RXR properties, including a development across from the Brooklyn Navy Yard.

Airbnb has partnered with property developers in the past on Airbnb-branded apartment complexes, but with its RXR partnership, Airbnb is for the first time collaborating on hotel-style units.

In a press release, the two companies say they will collaborate on design and services. RXR will be responsible for the execution and management of the locations, while the Airbnb platform will be used to market and book rooms. A third-party operator will manage daily operations.

The release says that the RXR/Airbnb project will be in compliance with union and operating regulations, including that of the New York Hotel Trades Council.

New York City is Airbnb’s largest market in the United States. But the company and other home-sharing services are contending with restrictions on short-term rentals and potential regulations that would require them to disclose detailed information about tens of thousands of listings. 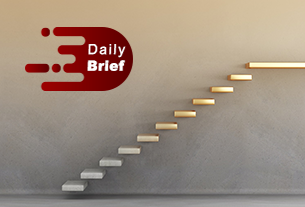 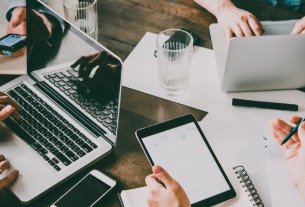