Twelve percent of major hotel customers also booked with Airbnb last year, up from 1 percent in 2013.

Airbnb has long felt like an existential threat to hotel companies. New data shows that it actually is one.

US consumers spent more money on Airbnb last year than they did on Hilton and its subsidiary brands like DoubleTree and Embassy Suites, according to new data from Second Measure, a company that analyzes billions of dollars in anonymized debit and credit card purchases. Their Airbnb spending is even catching up to Marriott, the world’s largest hotel company, which added to its revenue by acquiring Starwood hotels in 2016.

The data shows roughly 30 percent growth last year in US consumer spending on Airbnb, which is expected to go public next year and is currently valued at about $38 billion.

Much of that growth, according to Second Measure, is coming from travelers who live in the central US. Currently, about a third of Airbnb’s US customers are from populous coastal states like California, New York, and Florida. That’s a departure from 2012, when people from those states made up half its customers.

This growth comes as Airbnb, which has traditionally been a way for people to rent space in their homes, branches out more directly into the hotel space. Last year, the company expanded its bookings to include boutique hotels. Earlier this month, Airbnb acquired the last-minute hotel booking site HotelTonight, bringing it even deeper into the mainstream hotel market.

Indeed, hotels, which have long lobbied against Airbnb, are increasingly competing for the same customers. Twelve percent of major hotel customers also booked with Airbnb last year, up from 1 percent in 2013, according to Second Measure.

Out of all US consumer lodging spending last year, Airbnb made up nearly 20 percent, according to Second Measure data. HomeAway, its home-sharing competitor owned by the travel booking site Expedia, brought in 11 percent.

That’s impressive considering the US hotel industry brings in more than $200 billion in revenue a year. Note that Airbnb only considers its revenue to be the fees it gets from renters and travelers, not the gross bookings — what consumers spend — that would be included in the Second Measure data. It’s a different revenue model from hotels, which take in all the gross bookings but also have much higher expenses like building and running the hotels. 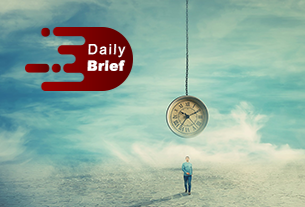 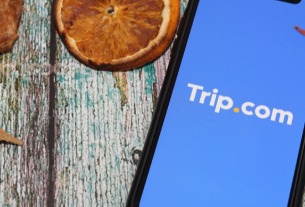 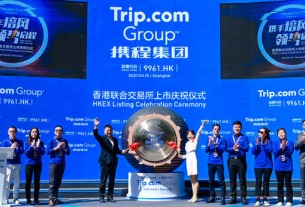 "We've only got 2% of the market", says Trip.com chairman at second listing
©2021 广州力矩资讯科技有限公司 粤ICP备06070077号
Tell us more about yourself!