With 31 million foreign visitors entering Japan in 2018 -- among them 8 million Chinese -- Chinese-run startups in Japan face no shortage of potential customers.

A Chinese tourist in Tokyo last month pointed her smartphone camera at a condo, aiming not for a quick snapshot but at a potential purchase.

The woman was using an augmented-reality app that identifies buildings and returns specifications about them in Chinese -- namely, age, price and yield. The app, developed by He Shumian, founder and CEO of Tokyo-based tech startup NeoX, has made a name for itself among prospective Chinese buyers of Japanese properties.

NeoX charges real estate companies to use the system, keeping them updated with reports that show how many times data has been accessed and other metrics.

Many Chinese entrepreneurs in the country honed their skills at Japanese tech companies. Shane Chan, CEO of ActiValues, a startup that created an AI-driven chatbot, is one of them.

The app has tapped into -- or created -- a pool of potential buyers comprised of Chinese tourists, who have flooded real estate companies with inquiries about properties displayed by the app. As of late last year, the app had generated about 1 billion yen ($9.12 million) in real estate deals.

The company's AI-equipped chatbot, "Talkappi," features easy-to-understood responses to tourism-related inquiries in five languages, including traditional and simplified Chinese. Among his Japanese clients are a hot spring resort hotel in Gunma Prefecture, Okinawa Tourist Service, and a tourist association in the northern island of Hokkaido.

The company also operates a multilingual gourmet site, as well as a consulting service to help restaurants attract foreign customers.

With 31 million foreign visitors entering Japan in 2018 -- among them 8 million Chinese -- Nihonbishoku and startups like it face no shortage of potential customers. 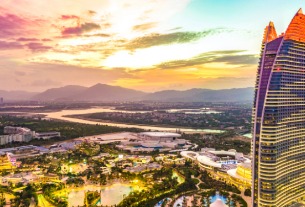 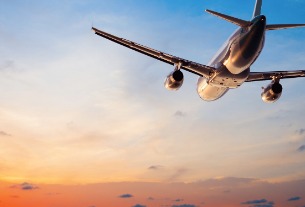