Cash and cash equivalents and short-term marketable securities was $670 million and there was no outstanding debt as of December 31, 2018. 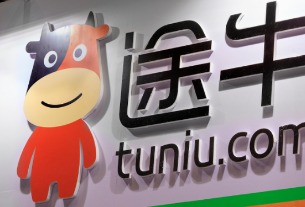 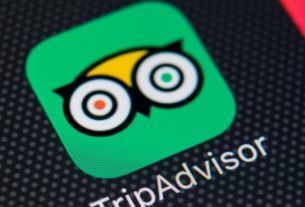 Tripadvisor revenue down 61% in 2020, eyeing subscription product for 2021 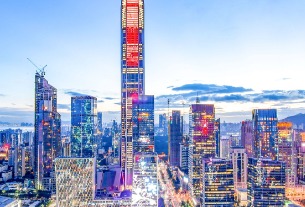 Tongcheng-Elong grows paying user base, counts on pact with Tencent
©2021 广州力矩资讯科技有限公司 粤ICP备06070077号
Tell us more about yourself!