In 2018, the total international tourist arrival worldwide reached 1.279 billion, an increase of 49 million over the previous year, with a growth rate of 4.0%. It is estimated to reach 1.332 billion in 2019, with a growth rate of 4.1%. The global international tourism revenue reached USD 1.59 trillion. an increase of USD 0.5 trillion or 3.1% over the previous year, and is expected to achieve four consecutive years of growth.

The Asia Pacific region has the largest scale of investment in tourism, which accounted for 38.7% of the total global tourism investment. The Americas and Europe ranked second and third with 28.7% and 23.4% shares, respectively. The growth rate of tourism investment in the Middle East was the highest at 5.4%, 5.2% in Asia Pacific, 4.5% and 4.2% in the Americas and Europe, and 2.6% in Africa which was the lowest. 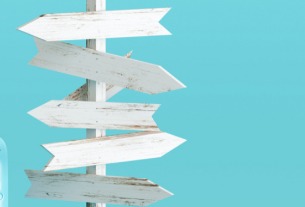 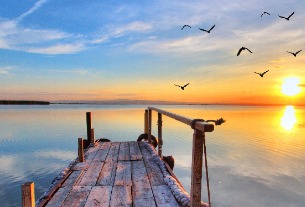 Consumers in China may resume some travel as lockdown measures ease