China’s three major mainland carriers have seen considerable improvements to on-time performance (OTP) according to the OAG Punctuality League 2019, the most comprehensive ranking of OTP for the world’s airlines and airports.

Each has seen OTP improve by 8-9 percentage points compared to the previous year, and rewarding the recent efforts made by airlines and policy-makers to improve airline punctuality in China.  The OAG Punctuality League measures OTP as within 15 minutes of the scheduled arrival time, a much stricter definition that the standard measurement in China which is 30 minutes, and this makes the improvement all the more impressive.  China Southern, the largest airline based in China, improved OTP from 64.19% in 2017 to 71.52% in 2018. At China Eastern the improvement was from 61.8% to 70.62% and at Air China OTP jumped from 60.14% to 68.84%.

Among the airlines based in China, Hong Kong and Chinese Taipei, Hong Kong Airlines is - once again - the best airline for on-time performance. The airline can boast of OTP of 88.11% for the full year 2018. HK Express, a new entrant in the rankings, comes in at second place with OTP of 72.80%, while Cathay Pacific was third with OTP of 71.66%. Ranked 10th among Chinese carriers for OTP, Shenzhen Airlines should also be commended for the improvement which has seen OTP go from 53.49% to 63.48%.

The OAG Punctuality League is derived from the most comprehensive airline schedules database in the world and is the most transparent global benchmark for the world’s airlines and airports. This year’s report is based on over 57 million flight records using full year data from January 1, 2018 through December 31, 2018. 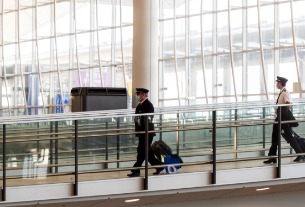 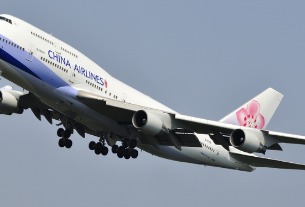 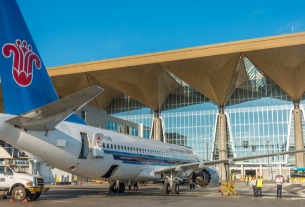