Shares of Ctrip have dropped $6 billion in valuation this year.

"The trade war caught many companies by surprise; nobody was really prepared," Ctrip.com International  CEO Jane Sun told the Financial Times in a story published on Monday. "The trade war affects confidence in both countries."

Shares of Ctrip have dropped USD 6 billion in valuation this year.

The Shanghai-based company's stock closed on Monday at USD 27.31, down 87 cents, or 3.09% on a day when the major US stock indices also were pummeled.

It's not only the trade dispute－a weaker yuan has also discouraged some Chinese from traveling abroad.

Still, Sun said that although customers might not be making as many Western trips, "they will travel to Asia, or within China".

James Liang, Ctrip co-founder and executive chairman, was optimistic in a December 10 interview with Bloomberg.

"Outbound travel to the US is just a small part of our world business. Earlier this year there was a perception that visas were getting harder (to obtain). … We've already seen a little negative impact … hopefully we'll do better next year (in the US)."

Liang noted that the market for trips to Europe has been "doing very well, better than expected".

Ctrip Chief Financial Officer Cindy Xiaofan Wang told the Wall Street Journal earlier this month that the company, which has more than a 60% share of China's online travel market, has substantial cash on hand and will use targeted marketing to help sidestep any trade or economic potholes.

Ctrip, which had USD 9.1 billion in liquidity as of September 30, will tap its cash reserves if necessary, according to a December 3 story on jingtravel.com, which focuses on the Chinese tourism industry. 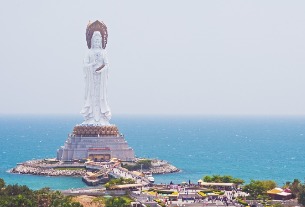 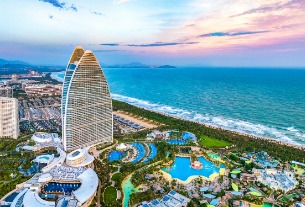 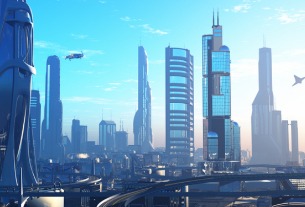 Hainan establishes flights with 62 cities in 20 countries
©2020 广州力矩资讯科技有限公司 粤ICP备06070077号
Tell us more about yourself!