This settlement of the fine may not be the end of Trivago’s legal troubles.

In a startling streak of honesty, Trivago has admitted that it led customers into believing that the results page shows the lowest prices in the “more deals” section.

In August, the Australian Competition and Consumer Commission (ACCC) took Trivago to court saying that the site violated Australian Consumer Law by showing misleading hotel prices through its TV and online advertisements from December 2013 to April 2018.

Moreover, Trivago compared luxury rooms with standard rooms making consumers believe that they are buying the best deal, even if it is not the case. In the end, the consumers are led into availing hotels that paid the company more commission than others or “prioritized advertisers who were willing to pay the highest cost per click fee,” said the ACCC in a statement. 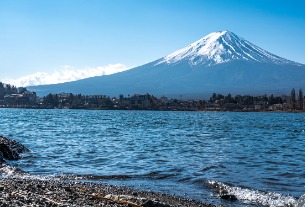