China is the second largest tourist market source for Antarctica

40% of Antarctic travel orders came from online bookings. 60% came from some 7000 offline Ctrip stores, and most came from those living in third- and fourth-tier cities.

Chinese tourists to Antarctica are increasing year by year and China is already the second largest tourist market source for Antarctica.

Ctrip predicts that the 2018-2019 Antarctic tourism seasons is expected to exceed 10,000 passengers, and one out of every five tourists to Antarctica will be Chinese.

Bookings for Antarctic routes are growing rapidly. Judging from the current booking situation, 100% growth is expected in the visitor number to Antarctica.

60% came from some 7000 offline Ctrip stores, and most came from those living in third- and fourth-tier cities.

Most travelers came from first-tier cities, and those from second- and third-tier cities were growing as well. Top 10 departure cities for Antarctica are: Shanghai, Beijing, Hangzhou, Guangzhou, Chengdu, Shenzhen, Nanjing, Chongqing, Xi 'an and Wuhan, with  60% growth rate in Shanghai, 80% growth in Beijing, 120% growth in Shenzhen, and on average, more than 200% growth in Hangzhou, Nanjing, Tianjin, Taizhou and other cities. 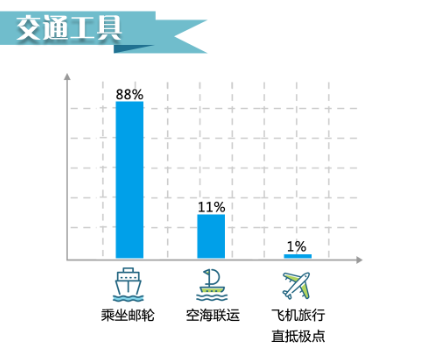 31% traveled as couples, 24% with friends and/or colleagues, 25% chose to go alone, 14% with their kids, and 6% with their parents. More and more fully independent single travelers opting for a trip to Antarctica as well. 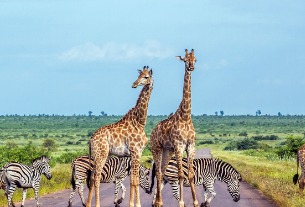 Cruises to South China Sea become first to resume amid pandemic
©2020 广州力矩资讯科技有限公司 粤ICP备06070077号
Tell us more about yourself!