China stood out as the only country where its secondary cities are growing at a much faster rate than its primary cities.

The data also showed that tourists are increasingly visiting secondary cities in China. Tourist arrivals in Shenzhen, Chengdu and Wuhan are growing faster than in popular destinations such as Shanghai, Guangzhou and Beijing. 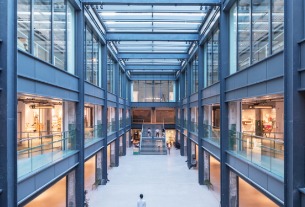 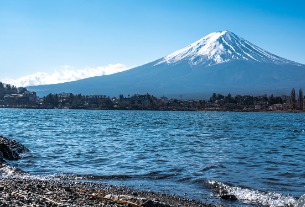 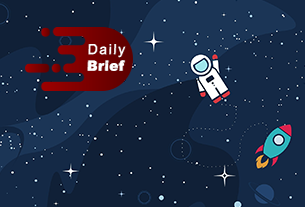