Air Canada moves ahead to take over Aeroplan for C$450M

The upfront cash payments from Air Canada's partners fund the $450 million purchase price and further build on a very strong liquidity position, which totalled $5.3 billion at the end of the third quarter.

Air Canada has signed a definitive agreement to buy the Aeroplan loyalty program from Aimia Inc. for $450 million in cash, confirming the airline as sole owner and bringing closure to credit card customers wondering how long their points would have value.

Under the deal, Air Canada will also assume $1.9 billion of Aeroplan miles liability in a definitive agreement that follows the announcement in August of a tentative sale.

Air Canada said it has also signed agreements with TD Bank, Canadian Imperial Bank of Commerce, and Visa that will see them stay on with the Aeroplan loyalty program until at least 2030.

TD and CIBC will pay Air Canada $822 million — $622 million and $200 million, respectively — on top of an undisclosed payment from Visa.

The two banks will also fork over another $400 million in pre-payments — $308 million and $92 million, respectively — to be applied toward future monthly payments for Aeroplan miles. 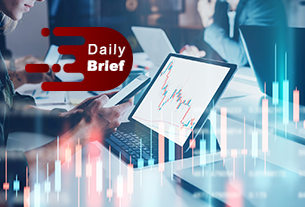 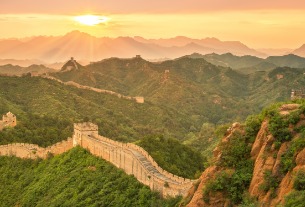 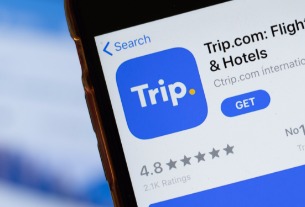 Trip.com partners with global airlines to maximize customer benefits and propel travel recovery
©2020 广州力矩资讯科技有限公司 粤ICP备06070077号
Tell us more about yourself!