As passenger numbers soar, airports and airlines in China are investing more than their overseas counterparts in IT, cyber security and baggage handling, a new report shows.

Meanwhile SITA analysed nine different areas of cyber security and their rate of implementation, with airlines and airports in China rating higher than the rest of the world in all nine areas.

Airline passenger numbers in China rose nearly 13 per cent to more than one billion over the past year. 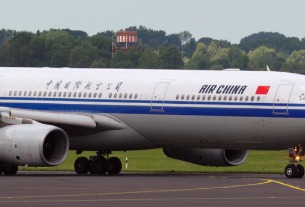 Chengdu's second airport welcomes a round of test flights 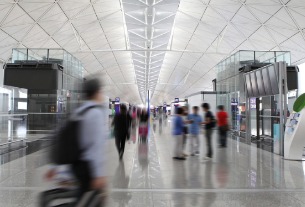