China's online travel service platform Ctrip is expanding its presence in the Japanese tourism market, considering the rapid growth in the number of Chinese visitors to Japan in recent years.

Japan is a key market for Ctrip's destination development strategy. Ctrip established its Japanese arm in 2014 and has been working to expand its operations in Japan.

In 2015, it became the first Chinese online travel agency to get a tour operator license in Japan.

The country is Asia's second-largest tourism market and has great business opportunities for the company, said Sun Jie, CEO of Ctrip.

The company announced last year that it has formed a strategic partnership with Japan's Osaka Convention & Tourism Bureau. Both parties will work together on product development and promotion, big data, marketing innovation and others.

Given the sudden boom in tourism to Japan, Ctrip will continue to establish partnerships with local hotels, airline companies and other travel-related companies.

Outbound visits by Chinese residents hit a record high of over 130 million in 2017, up 7% compared to 2016, making China the world's biggest travel guest source country, according to a report released by the China Tourism Academy and Ctrip. Outbound travelers spent nearly $116 billion last year, a year-on-year increase of 5%. 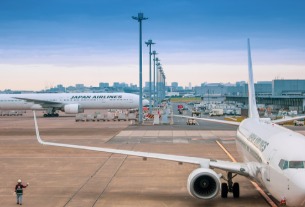 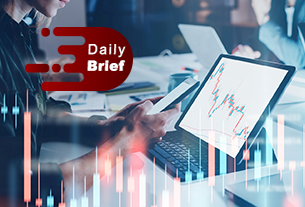