The local aviation market has been stirring as the Hong Kong-Zhuhai-Macao Bridge has brought the three cities closer with more opportunities.

Guangzhou Baiyun International Airport plans to open 15 international routes with seven new destinations, and it is expected to have a passenger turnover of 70 million by 2018 with the launch of T2, according to a report from yicai.com.

To woo more passengers, Cathay Pacific Airways and Hong Kong Airlines launched more promotional products, such as buying a ticket that will cover a ship ticket to and from the Pearl River Delta and Hong Kong. 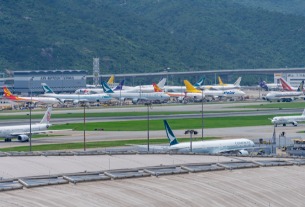 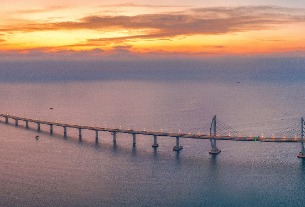