The start-up plans to open its first business base in the U.S by the end of 2018, and is thinking about opening its second office, maybe in Osaka, following Tokyo in Japan.

KLOOK, the Hong Kong-based local activity & service booking platform, is extending its business to the US and Europe from East Asia, founding USD 300 million in total.

Anita Ngai, Chief Revenue Officer, revealed that KLOOK has enriched products in major cities like London or Paris, but not yet in secondary or third cities. The start-up plans to open its first business base in the US by the end of 2018.

Thinking about open of its second office, maybe in Osaka, following Tokyo in Japan, KLOOK is preparing to launch a booking site in Japanese for outbound travelers from Japan after local activity products not only in Asia but also Europe are fully available on the platform.

Booking amount in 2018 is expected to reach USD 1 billion, which is an impressive milestone for KLOOK, Ngai said. In-destination contents on the KLOOK platform has expanded to 50,000 in 200 cities in the world today from 35,000 in the beginning of this year. Klook gets ‘tens of thousands’ of requests to cancel or postpone staycation, cruise bookings after Covid-19 rules change 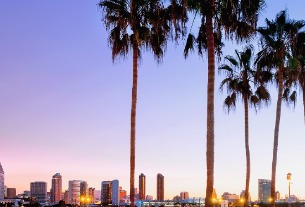