Visitors from China heading to Central or Eastern EU destinations up by 10.3% between May and August this year.

A study by flights data specialist Forward Keys and the European Travel Commission, or ETC, found visitors from China heading to Central or Eastern EU destinations up by 10.3% between May and August this year.

The study said the initiative has found success in promoting lesser-known destinations such as Estonia, which saw an increase of 45.3%, while Chinese arrivals in Bulgaria went up 43.4%.

The most popular destination among southern EU nations is Croatia, with Chinese arrivals up 46.2% in the period from May to August, while bookings made between September and December are up 66.4%.

Overall, the report said that Chinese travelers to Europe were up 4% in the first eight months of 2018.

In the period from September to December, Chinese bookings to European Union nations are up 4.7% year-on-year.

The driving markets are Hong Kong, Macao and second-tier cities in the Chinese mainland, according to the findings. 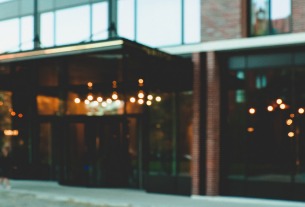