Vntrip will use the new funds to increase market share in the flight booking vertical.

The same report said that Vntrip will use the new funds to increase market share in the flight booking vertical.

IHAG Holding invests across sectors, operating globally, including in real estate, aviation and IT.

The company had previously secured two rounds of funding, including US$3 million in a Series A round from FengHe Group and Hancock Revocable Trust in 2016, and US$10 million in a Series B round led by Hong Kong investment firm Hendale Capital in 2017.

Headquartered in Hanoi, Vntrip supports both domestic and outbound travel, including hotels and flights in and to Bangkok, Singapore, Taiwan and more. Competitors include global players like Agoda and Booking.com and local companies like Chudu24 and Gotadi.com.

Other travel startups in Asia are also busy raising money recently, especially in the tour and activities marketplace vertical. Examples include Hong Kong-based Klook, which raised US$200 million in early August, and Taiwanese startup KKDay, which has added Alibaba to its list of investors as it targets mainland Chinese tourists. One Vietnamese company Triip has raised two rounds of funding since its inception in 2013. 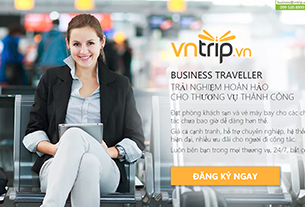 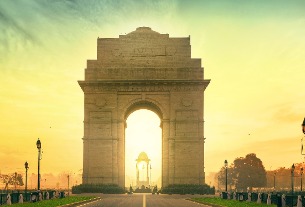 New Delhi asks Beijing to allow Indian nationals to travel to China
©2020 广州力矩资讯科技有限公司 粤ICP备06070077号
Tell us more about yourself!