AirAsia will focus more on the layout of the airline e-commerce, while Expedia will further deepen the Asian tourism market after the transaction.

An investment of $60 million has brought to an end a seven-year joint venture between Expedia Group and AirAsia to sell the airline's tickets alongside hotels.

The deal will see Expedia Group take full ownership of the AAE Travel business, the JV behind the consumer-facing AirAsiaGo website that, until now, AirAsia owned a 25% stake in since 2015.

AirAsiaGo will continue to be powered by Expedia Group, featuring air tickets from the carrier alongside hotels from Expedia and packages of the two bundled together.

In a statement, Fernandes adds that the proceeds will be used to fund what the airline calls "big unicorn products".

Expedia Group CEO and president, Mark Okerstrom, says: "Acquiring full ownership of AAE Travel reflects our belief in the immense potential for us in the over $485 billion Asian travel market.”

"This transaction unlocks better integration of our Brand Expedia Asia business into our core global travel platform, giving us even greater confidence in our ability to harness the huge growth potential that Asia represents." 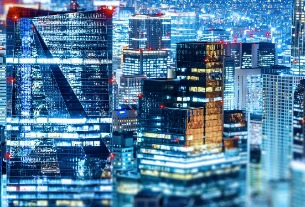 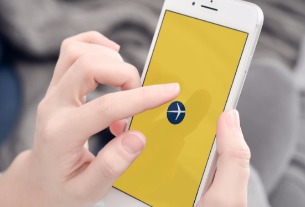 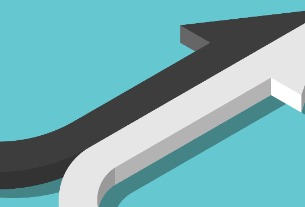 AirAsia flies into various services in Chinese market
©2020 广州力矩资讯科技有限公司 粤ICP备06070077号
Tell us more about yourself!