Ctrip co-founder and board director Mr. Shen Nan Peng is a non-executive director of Meituan.

Meituan Dianping, an e-commerce and travel-booking company backed by Tencent and Booking Holdings, filed for a Hong Kong listing on June 22. The company's application proof file was released by the Stock Exchange of Hong Kong on June 25. The company is turning to public markets to raise cash for a costly battle against some of China’s biggest internet companies, particularly as it ventures into new arenas like ride-hailing and travel. Meituan, of which Tencent owns more than a fifth, posted a net loss of RMB 19 billion (USD 2.9 billion) last year. The company more than doubled revenue to RMB 33.9 billion. 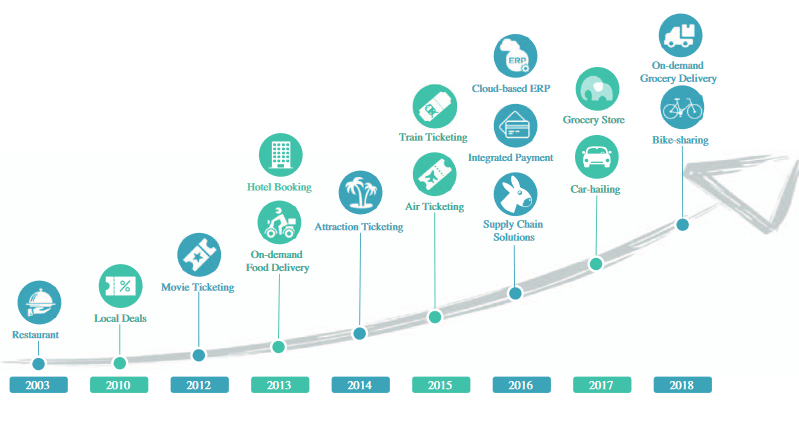 Meituan didn’t disclose objectives but Bloomberg reported that the company has been targeting a USD 6 billion fundraising at a valuation of about USD 60 billion. Another source from Reuters said that Meituan aims to raise over USD 4 billion. 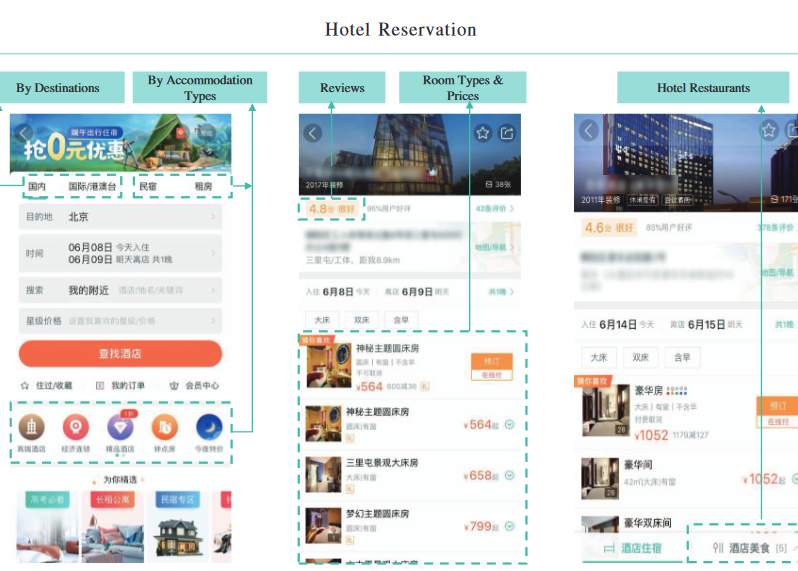 Chief Executive Officer Wang Xing founded Meituan.com in 2010 as a group-buying site similar to Groupon Inc. before a 2015 merger with Dianping, which provided reviews of restaurants and other local businesses. Wang will remain controlling shareholder after it lists, according to the filing. Mr. Shen Nan Peng, co-founder and board director of Meituan's major rival Ctrip, is a non-executive director of Meituan.

The company was most recently valued at $30 billion, making it the world’s fourth most valuable startup according to CB Insights. In 2017, it served 310 million Transacting Users and 4.4 million Active Merchants in over 2,800 cities andcounties across China. Tencent-backed OTA reports $292 million in revenue, almost back to the same level of last year in Q3
©2020 广州力矩资讯科技有限公司 粤ICP备06070077号
Tell us more about yourself!