Exoticca  was founded in 2013 and currently operates in three European markets: Spain, France and the U.K. The new funding will be put toward expanding that tally — with the German market next in line, and a launch into the U.S. and Canada also on the horizon. Funds will also be funneled into further developing the platform.

“The company spent the first couple of years developing the technological platform and sales have grown very rapidly since then (€4.4 million in 2016, €10.5 million in 2017 and a budget of more than €20 million for 2018),” says CEO Pere Valles, a recent recruit to the business and previously CEO of Scytl.

Valles argues that Exoticca’s progress to date proves both the profitability of its business model — noting that Spain was “the first market which Exoticca launched is already profitable” — and its replicability. “Last year we launched the U.K. and France and the U.K. is already bigger than Spain,” he says, adding: “In July, we are launching in Germany and we have plans to open in the U.S. and Canada in 2019.” 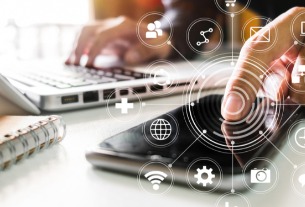 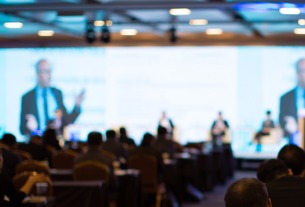