There will be at least 1.5 million overseas tourists in Russia to spend over 140 million euros ($165 million) during the tournament, according to the Federal Agency for Tourism of the Russian Federation.

Chinese tourists have shown an increased interest in Russia, the host of the 2018 FIFA World Cup from June 14 to July 15, according to major Chinese online travel agencies.

The number of airline tickets reserved for major venues such as Moscow and St. Petersburg through online travel agency Ctrip is up by 50 percent year-on-year for the period, the agency said in a news release on Thursday.

Hardly any hotel rooms are available around the 12 major arenas with less than a month before the world's top soccer tournament starts, tour operators said.

The Shanghai-based online travel service Lvmama said the number of travel packages to Russia from January to July this year jumped by 50 percent, largely thanks to the World Cup.

There will be at least 1.5 million overseas tourists in Russia during the tournament, according to the Federal Agency for Tourism of the Russian Federation. They are expected to spend over 140 million euros (USD 165 million) during the event.

Shanghai fans have placed the most orders for World Cup-related travel, Ctrip said, followed by Beijing and Chengdu. Six of the top 10 cities with the largest number of World Cup game attendees are from second-tier cities, the company said. 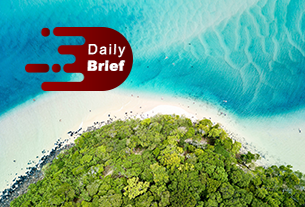 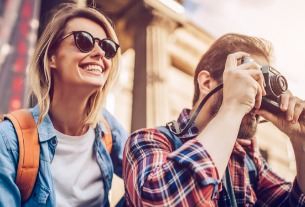 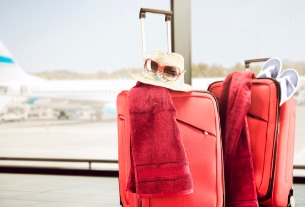