China was the most important source market for tourist spending in 2017, according to preliminary data published by the United Nations World Tourism Organization (UNWTO) on Tuesday.

The UNWTO said that Chinese tourists spent a total of 258 billion U.S. dollars on international tourism in 2017; 8 billion dollars (5 percent) more than in 2016 and well ahead of the second most important source market, which was the United States with spending of 135 billion dollars.

Germans meanwhile spent USD 84 billion on international travel, while British travelers were in fourth place with spending of USD 63 million.

2017 was a good year for the so-called 'BRIC' economies, with a 13 percent rise in spending from the Russian Federation and growth of over 20 percent in spending from Brazil as their economies bounced back after crisis, while India moved in 17th place in the list of the most important source markets as its economy continues to grow.

2017 saw a 7 percent increase in international tourist arrivals with 1,322 million people making trips which involved a stay of at least one night in a foreign country, with growth continued to be between 4 and 5 percent in 2018. 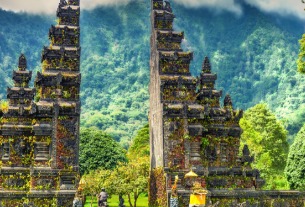 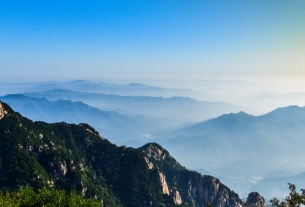