Home > > Survaider’s $500,000 round will fuel expansion into added verticals

Survaider’s $500,000 round will fuel expansion into added verticals

Bangalore-based startup Survaider, a plug and play SaaS solution that aggregates customer comments across social media, email, phone calls and feedback forms, has acquired more than 300 hotel clients since its 2016 launch. The company’s 16-strong team services hotels across 60 cities in India as well as in the Middle East and Europe.

Earlier this year, the startup raised USD$500,000, a round co-led by Axilor Ventures – which also contributed to funding in 2016 — and the Chennai Angels, with participation from other angel investors.

This current round of funding is earmarked for product enhancements as well as expansion into other verticals and additional markets in India and beyond.

The recent funding will also expand the verticals where Survaider currently operates to include restaurant chains, food tech businesses and hospital groups. 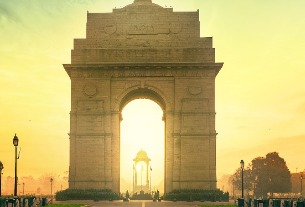 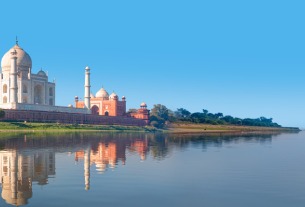 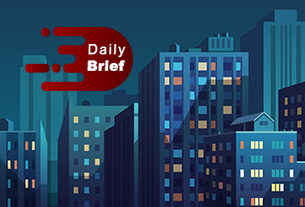