BookingKit is an Saas platform which connects attractions providers with digital inventory and tools to manage bookings.

German tours and activities startup BookingKit has secured a Series B funding round understood to tally at around $4 million.

The software as a service solution (Saas) platform - which connects attractions providers with digital inventory and tools to manage bookings - will use the capital to grow its company and team across Germany, Austria and Switzerland.

HTGF, Intermedia Ventures and angel investor Robert Kabs led the round of funding, which closed in late summer 2017; in January 2018, Nuremberg-based media company Müller Medien was acquired as an additional investor.

BookingKit, founded in Berlin in 2014, previously received seven digits in Series A funding in 2016. Last year, it won the EMEA Travel Innovator award at Phocuswright Europe. 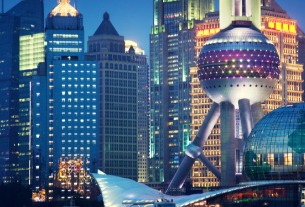