It’s hard out there in business travel with new commercial terms from many large airlines, IATA NDC to contend with and startups nipping at the heels of traditional players.

Big consolidation in the travel management space this morning as Amex Global Business Travel has agreed to buy rival Hogg Robinson Group for around ￡400 million.

The deal, which is subject to antitrust and other regulatory approval, is expected to close in the second quarter of 2018.

Interesting to note that Boron which owns about 24% of Hogg Robinson shares and dnata, which owns almost 22%, have both indicated they will vote in favour of the deal.

Consolidation in travel management companies in recent years has been more around medium players – Portman merging with Clarity in late 2016 and CTM acquiring Chambers in 2014 – as well as big players such as HRG and FCM getting bigger. Just over two years ago, Amex GBT chairman Greg O’Hara spoke of investing in a “flurry of things all over the world” as well as technology to help it recognise and better serve its customers.

That flurry has included the acquisition of expense management specialist KDS in 2016.

HRG has also announced that it is selling its software-as-as-service company Fraedom to Visa for almost ￡142 million. Back in 2004 the travel management company originally acquired 58 % of payment and expense management company Spendvision, as Fraedom was then called, and then acquired the remaining 42% in 2012.

In what was seen as a slightly left field move, Fraedom was then rebranded and relaunched in 2015 as a standalone SaaS company for the unmanaged business travel market.

It’s hard out there in business travel at the moment with low margins and pressure from all sides. The distribution landscape is rapidly changing with new commercial terms from many large airlines, IATA NDC to contend with and startups nipping at the heels of traditional players.

Technology is therefore a big part of making the process more efficient but getting travellers to use it is a different story especially as the user-experience is so far from what they’re used to in leisure travel.

Amex GBT, meanwhile had relied on third party technology in the past but more recently has talked of investment in its internal technology infrastructure.

Time will tell what the combined talent can achieve on the tech front. 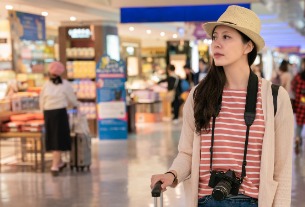 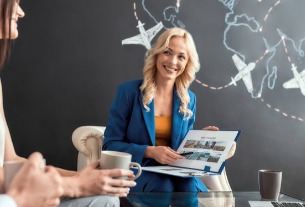 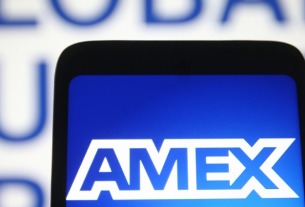