China had more than 549 million air passengers in 2017, a significant contribution to the world aviation industry, which hit a new record of 4.1 billion passengers last year.

According to preliminary figures released by the ICAO, the number of flight departures globally rose to about 37 million in 2017.

More than half of the world's 1.2 billion tourists who crossed international borders travelled by air in 2017. 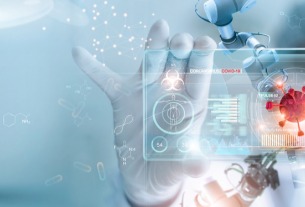 Air China finishes new base at Chengdu Tianfu Airport
©2020 广州力矩资讯科技有限公司 粤ICP备06070077号
Tell us more about yourself!