A record number of tourists visited Japan last year, the government said Friday, as the country gears up to welcome the world to the Olympic Games in Tokyo in 2020.

Some 28.7 million foreign tourists entered Japan in 2017, meaning the country has tripled its number of visitors in the past five years amid a massive promotional drive ahead of the Olympics.

This was a nearly 20% gain on the previous year, driven by Chinese tourists taking advantage of more frequent low-cost flights to Japan.

According to figures up to November, Chinese tourists led the way with 6.79 million trips, just ahead of South Korea with 6.46 million. 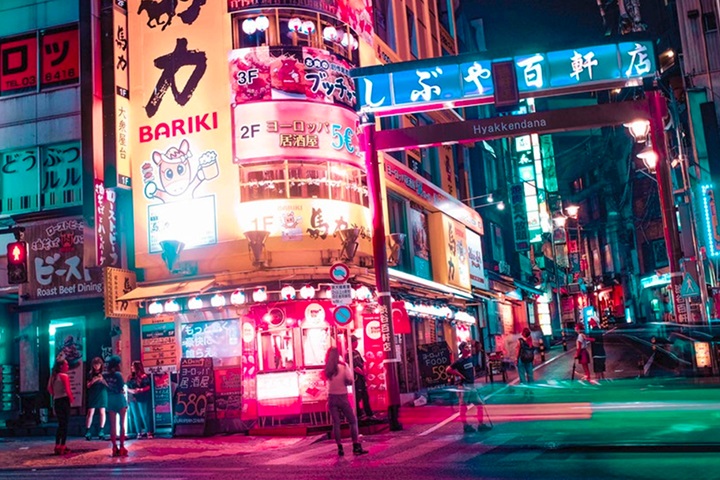 "We need to take further steps and accelerate our efforts toward achieving the goal of 40 million visitors by 2020," Transport Minister Keiichi Ishii told a regular briefing.

In recent years, more and more foreign visitors are venturing away from traditional tourist hubs like the capital and the ancient city of Kyoto, and going further afield, rather than buying gadgets to bring home, industry experts say.

However, busloads of tourists from around the world still regularly take a day trip from Tokyo to trek Mount Fuji and deep forests surrounding Japan's highest peak.

"In addition to individual Asian visitors and repeat customers, we need to continue raising awareness among potential tourists in Europe, the US and Australia," Ishii added. 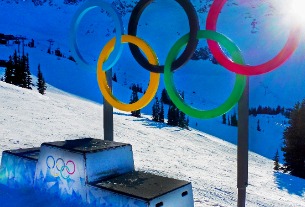 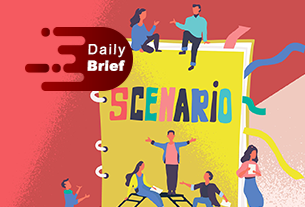