Alipay will benefit from its partnership with EMVCo because it 'will help promote Alipay’s credibility globally and push forward its international expansion,' a source told Caixin.

China’s Ant Financial Services Group has tied up with international secure-payments consortium EMVCo, giving a boost to the operator of the world’s largest mobile and online payments platform at a time it is pushing to expand in the global marketplace.

“These organizations have the opportunity to provide input to, and receive feedback on, detailed technical and operational issues connected to the EMV specifications and related processes,” EMVCo said in the statement. 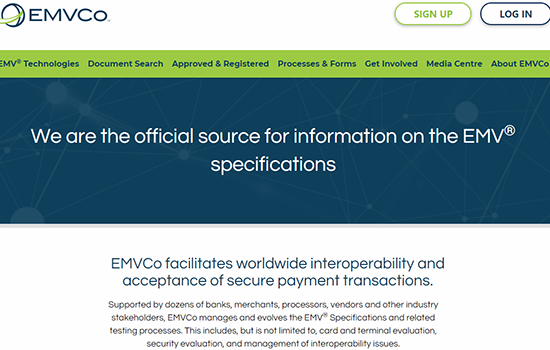 The alliance could boost Ant Financial-backed QR-code payments and pose greater challenges to traditional bankcards. One possibility is that EMVCo may integrate Alipay’s QR payment standards into its global standards, some market analysts said.

Banks and bankcard associations are trying to catch up the race with tech firms in the new payment market. In China, UnionPay and its member banks joint released QR code standards to compete with Alipay and WeChat Pay. 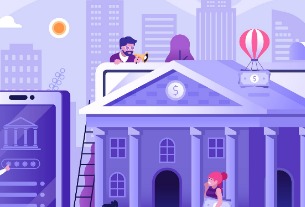 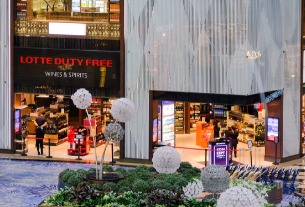 Lotte prepares for return of Chinese travellers with Huabei payment tie-up
©2020 广州力矩资讯科技有限公司 粤ICP备06070077号
Tell us more about yourself!