The move is part of a broader push to partner with companies affiliated with Alibaba Group Holding Ltd, after the startup raised $120 million in its latest financing round led by Alibaba founder Jack Ma's Yunfeng Capital. Existing investors, including Joy Capital, and Capital Today, also participated in the funding. Alipay is run by Ant Financial, the financial affiliate of Alibaba.

Chen Chi, CEO of Xiaozhu, said in an exclusive interview with China Daily that: "The investment enables us to better access Alibaba's resources. The smart locks that we are launching with Alipay will boost the security of home-sharing services."

According to Chen, the company is also in discussions with Fliggy, Alibaba's travel service platform, to facilitate check-in services by leveraging the latter's credit system. 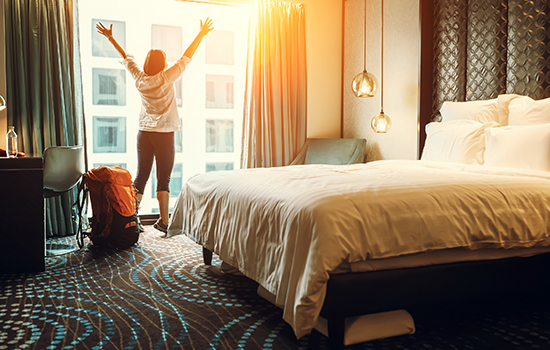 To better differentiate its services, Chen said Xiaozhu is also in talks with hardware manufacturers, including Xiaomi Corp, to put more smart home appliances in houses listed on its platform.

"Home-sharing services can greatly fuel the use of internet of things hardware, which can help landlords better track things such as how much electricity is used and what is in the refrigerator," Chen said. "Though the discussions are still in the early stages, the market potential is huge."

According to him, initially, the company will give subsidies to landlords who buy smart locks and smart home appliances, to popularize the use of such smart gadgets.

When it comes to the competition from Airbnb, he said only local companies with a strong domestic market focus can hope to gain leadership in the Chinese market. 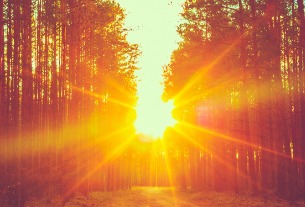