Despegar's Q3 2017 financials - the first disclosure since its IPO - saw it increase revenues by 24% during the period year-on-year to $131.5 million.

The filing saw increases in nearly every division of their company between Q3 2016 and the same segment this year:

There was a YoY increase in transactions of 25%.

Mobile transactions were up 55% YoY, and currently make up nearly 30% of the company's transactions.

Packages, hotels, and other travel products made up 55% of the total revenue, up from 49% in the previous year.

There have been more than 35 million downloads of the Despegar.com app, up 42% YoY.

Dubbed as a "unicorn" of a company - much like Mercado Libre and Globant before it - Despegar's current market value is approximately $1.8 billion, and is the first Argentinian IPO of 2017 (and only the third IPO held by an Argentinian company since 2015). 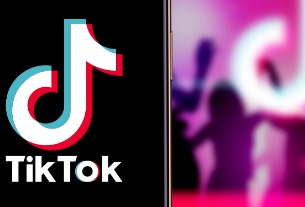 Hotel guests want more out of loyalty programs
©2021 广州力矩资讯科技有限公司 粤ICP备06070077号
Tell us more about yourself!