Amazon started with e-commerce and then moved into logistics, but AirAsia plans to work backward by building a duty-free shopping platform and mobile payment platform BigPay.

Sixteen years ago, Tony Fernandes, with a small group of intrepid entrepreneurs, took over a failing Malaysian Government-owned airline for $US0.25 and the promise to assume its $US11 million in debt.

Since then, AirAsia has helped bring affordable flying to the masses in South East Asia.

What started as a two-plane operation has now expanded to a fleet of more than 150 Airbus A320 jets with a further 200 aircraft on order.

And for the past nine years, AirAsia has been named the best low-cost airline in the world by Skytrax and its reviewers.

Recently, Fernandes spent a morning with Business Insider at our headquarters in New York. Our conversation touched upon several topics including the company's future endeavours in e-commerce, AirAsia's move towards fintech, where the airline industry is going, and advice from his mentor Sir Richard Branson.

For the airline's next great adventure, Fernandes wants to move AirAsia's revenue model beyond simply selling tickets and into the world of e-commerce. With an ample supply of customer data, AirAsia wants to anchor its new e-commerce operation around the sale of duty-free goods.

AirAsia launched a new payment platform called BigPay that will allow the airline's customers to buy products through their smartphones. According to Fernandes, the platform is built with group travel in mind. Which means it will allow people to share bills and transfer money to one another.

Initially, BigPay will also be available with a pre-paid card, but Fernandes and his team are working to make it more app-focused using QR codes and near-field-communications.

Ultimately, the AirAsia boss believes BigPay will be able to expand beyond the airline ecosystem and into mainstream retail. 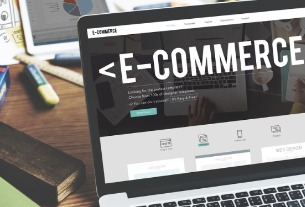 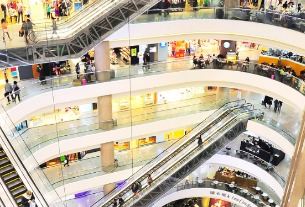 Hong Kong tourism in distress: retail and hotel bosses try to go digital
©2020 广州力矩资讯科技有限公司 粤ICP备06070077号
Tell us more about yourself!