A new 2,000-acre theme park scheduled to open next month in China’s southern Guizhou Province will specialize in immersing visitors via virtual reality in science and fantasy experiences.

The park, known as East Valley of Science and Fantasy, will offer virtual tours of the solar system, sci-fi rides that allow for exploring an alien base and journeys on a fictional spaceship.

Its construction required integrating virtual reality, augmented reality, holographic technology and more in order to create the what is being billed as the world’s first science fiction park.

Altogether there will be about 15 themed pavilions across the park that will feature VR rollercoasters, cinemas and children’s play areas.

Beyond these experiences, the park will offer futuristic dining halls, shops and a hotel.

The first phase of the park, an Alien Base, is expected to be finished next month, with additional sections finishing in 2018. Exactly when the park will open to the public remains unclear. 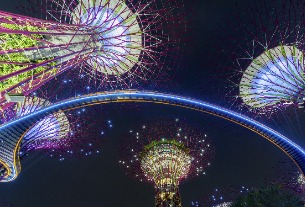 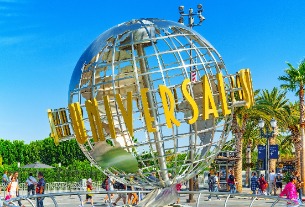 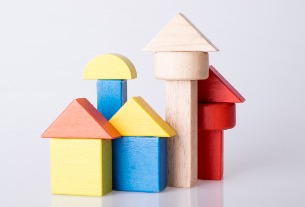