Home > > Airbnb is among possible suitors for Wyndham Europe rentals

Airbnb is among possible suitors for Wyndham Europe rentals

Airbnb is among potential suitors for Wyndham Worldwide Corp.’s European vacation-rental business to accelerate competition against Expedia and Priceline.

First-round bids are due this month for the travel company’s European home unit, which could fetch more than $1 billion, said the people, asking not to be identified as the details aren’t public. Airbnb is in the early stages of considering acquiring the business, which may also attract interest from private equity firms, the people said. The home-rental upstart could also team up with a buyout firm to make a bid, one of the people said.

In recent years, the three travel companies have increased their focus on vacation-home rentals, which are more lucrative than collecting a fee on transactions for small apartments and hotel rooms. In February, Airbnb acquired Montreal-based Luxury Retreats, which specializes in high-end villa rentals and concierge services in the Caribbean. 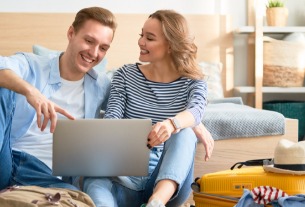 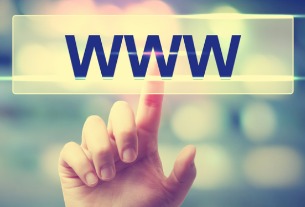 Airbnb hosts are building their own direct booking websites in revolt
©2020 广州力矩资讯科技有限公司 粤ICP备06070077号-2
Tell us more about yourself!