Home > > TravelClick: hotel bookings in GDS systems are headed for a record this year

TravelClick: hotel bookings in GDS systems are headed for a record this year

This year will be a record year for hotel bookings made by travel agents in the GDS channel, a new study by TravelClickpredicts.

Based on the study, which surveyed more than 900 travel agents in 52 countries, and on TravelClick’s own data, it forecasts that agents will make 68 million hotel reservations in the Amadeus, Sabre and Travelport systems this year, surpassing 2016’s total by 2 million.

Half of the agents surveyed said they are using the GDS more often than they were two years ago. 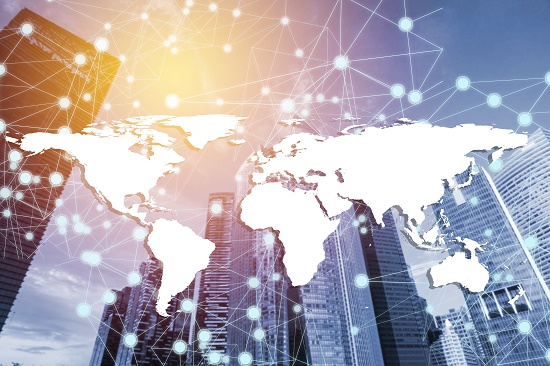 They also are paying attention to hotels’ marketing efforts: More than two-thirds said they are aware of GDS promotional text messages, up from 65% in 2015.

While travel agents may be influenced by hotels’ promotions, they also seem to wield some power when it comes to hotels.

Travel agents around the world remain virtually unanimous in their belief that GDS systems should offer rate parity, and 63% said they use their power by actively booking away from hotels that do not offer their best rates within the GDS. Improve hotel profitability and direct bookings by using data
©2022 广州力矩资讯科技有限公司 粤ICP备06070077号
Tell us more about yourself!