Indian online restaurant search and food ordering startup Zomato is in talks to seek $200 million from China's Alibaba and its financial affiliate Ant Financial, according to The Economic Times.

Zomato, founded in 2008 and worth USD 960 million during its last fundraising round in September, 2015, is expected to be valued at USD 1.1 billion and titled unicorn if it could raise the target amount in this round.

Currently operating in over 10,000 cities across 24 countries and especially having a high visibility in Middle East and South Asia, Zomato saw its revenues surge 80 percent in India's 2017 fiscal year that ended on March 31, the report said.

In addition, the company's annual operating cost and losses were reduced by 81 percent and 34 percent respectively in 2017 fiscal year.

According to the report, Zomato's high presence in global markets and the close relation between food delivery service and payment business are believed to spark the interests of Alibaba and Ant Financial. 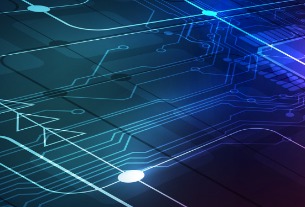 QEEQ car rental gets investment from Alibaba-owned Fliggy
©2022 广州力矩资讯科技有限公司 粤ICP备06070077号
Tell us more about yourself!