Of the 2,700 theme parks in China, only 10% are reportedly making profits this year, 70% are said to be in the red, with the rest at break-even point, according to a report on Chinese theme parks.

The year of 2016 has seen theme park industry in China grow in leaps and bounds, with Disney launching a park in Shanghai, and domestic brands such as Wanda, Happy Valley and Fantawild Adventure expanding across into new regions.

According to a 2016 report on Chinese theme parks, of the 2,700 theme parks in the country, only 10% are reportedly making profits, 70% are said to be in the red, with the rest at break-even point. 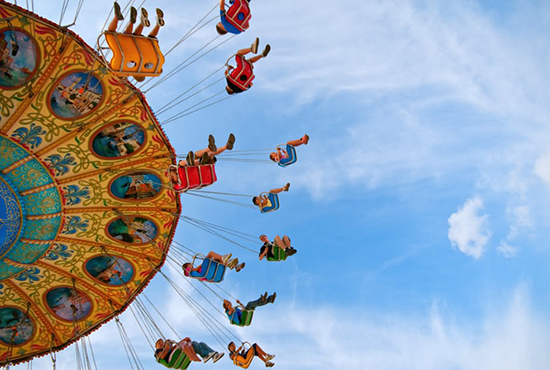 Most Chinese theme parks are unable to meet public demand in design, operation, and maintenance, and are in particular lacking cultural creativity, said Bin Dai, president of China Tourism Academy.

An industry expert observed that many theme parks mainly rely on ticket sales for their profit, providing a flimsy business, and leaving little leftovers to invest in new recreational facilities to attract repeat visitors.

Mr. Dai said that many parks opened are used simply to attract prospective investors to local property developments. The parks soon stop operating once the surrounding land begins to make a profit.

Some 64 new parks were expected to be established between 2015 to 2020, with a total investment of about USD 24 billion, according to the report.