China has most outbound tourists in 2015

Study finds that China had the largest number of outbound tourists in the world in 2015. 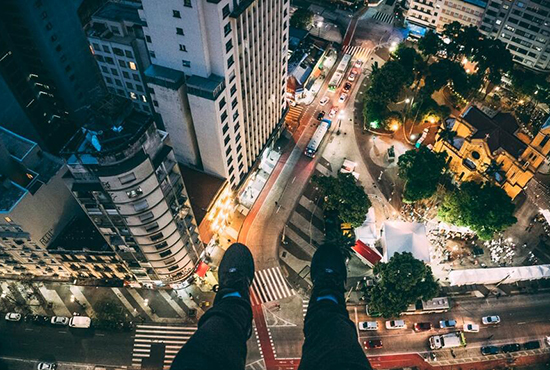 The number of China's outbound tourists rose almost tenfold from 2001 to 2015, reaching 128 million last year and far exceeding those of the United States and Britain, according to a report released by the Wuhan Branch of the China Tourism Academy.

Chinese consumers spent USD 292.2 billion dollars overseas, 10% more than the previous year, accounting for about 23.2% of all outbound consumption in the world last year, according to the report.

The country's tourism sector also generated more than a quarter of the jobs in the world's tourism industry in 2015, according to the report.