External brands may come in early and try to grab market share, but find as the market matures, home-grown services make their own move and unseat the early-starters. 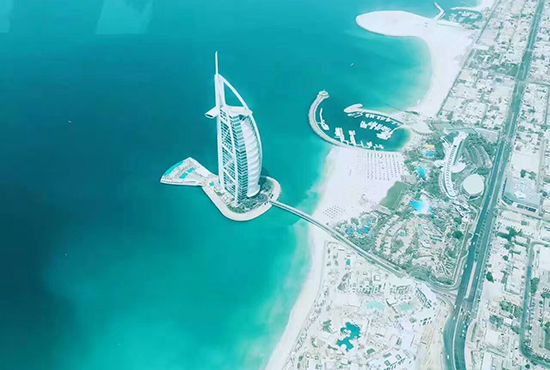 The Middle East seems exciting for many in the travel industry, with its — again, as with India and China — growing middle class and, perhaps more importantly, huge investment in travel infrastructure.

Dubai, for example, has established itself not only as the home of outlandish buildings and free-spending global carrier Emirates, but also as a hugely important and strategically placed hub for global aviation.

As a result of the growth in the region, home-grown online travel brands such as FlyIn are finding themselves joined by those from elsewhere around the world.

South Africa's TravelStart, Australia's HotelsCombined and Singapore's Wego are seeing the region as a critical step in their plans for growth, as the global giants focus their concentration on existing go-ahead regions such as Asia-Pacific.

General manager for the company in the Middle East and North Africa, Mamoun Hmedan, says it has seen 700% growth since 2013 (albeit from a low base), driven at this stage by a trend towards travellers looking mostly for flights (65% vs hotels at 35%).

External brands may come in and try their hand at capturing significant market share, but find as the market matures that home-grown services make their own move and unseat the early-starters. 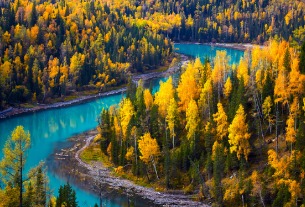 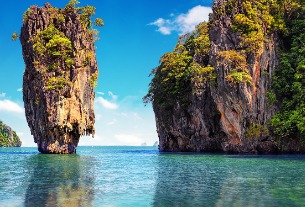