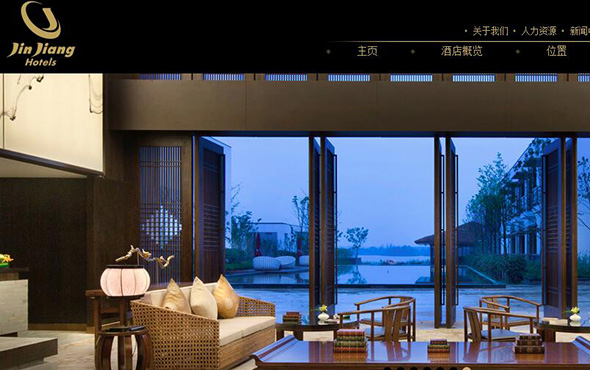 A consortium of investors including Shanghai Jin Jiang International Hotels, one of China’s largest hotel companies, has put another USD 260 million in office-sharing startup WeWork Cos., according to a Wall Street Journal report. The funding round values the company at USD 16.9 billion.

Shanghai Jin Jiang’s investment comes as WeWork makes a big push to bring its communal office spaces to Asia. The company opened a Shanghai office, its first in China, in July. It has also expanded to South Korea and Hong Kong and plans to open locations in other part of Asia. 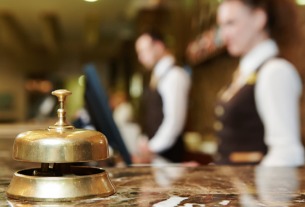 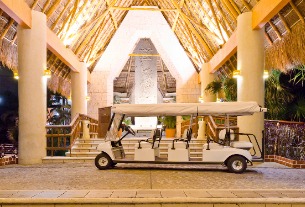 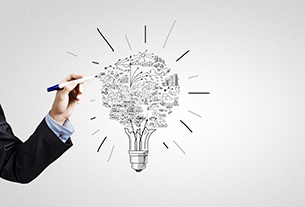 WeWork should learn something from Marriott and Hilton
©2019 广州力矩资讯科技有限公司 粤ICP备06070077号-2
Tell us more about yourself!