AirAsia mulls over a joint venture in China to tap into the booming travel industry of the world's second-largest economy, according to a CNBC interview. 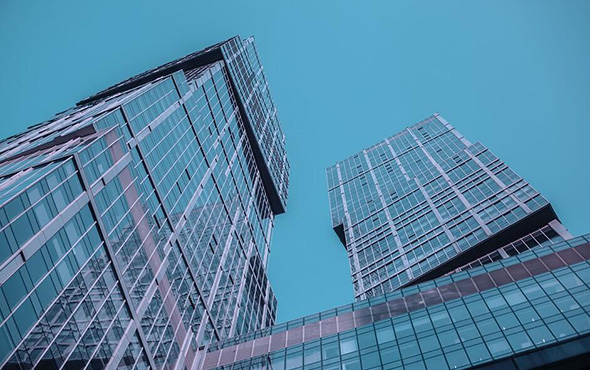 Budget carrier AirAsia Group's chief Tony Fernandes said he would love to have a joint venture in China, to tap into the booming travel industry in the world's second-largest economy, according to a CNBC interview.

"I believe there is a strong chance of that happening so we have to wait and see," said Tony Fernandes, group chief executive officer of AirAsia Group.

While several interested parties have approached the Malaysia-based airline, Fernandes said it's still early days in the hunt for the right partner.

The largest low-cost airline in Asia aims to form the venture with the backing of a Chinese state-owned enterprise (SOE) to help capture traffic from fast-growing secondary and tertiary cities.

AirAsia currently flies to 15 Chinese destinations, including secondary and tertiary cities. China contributed nearly 19% to the budget carrier's 2015 revenue, according to its chief executive.

Additionally, the budget carrier has been eyeing a new listing in Hong Kong as it expands into North Asia, Reuters had reported in July.

AirAsia is also looking to sell its leasing arm, seeking to cut debt with a deal that could value the business at about USD 1 billion. Potential suitors include the leasing units of China’s HNA Group, China Merchants Bank, and the aviation leasing company backed by Hong Kong billionaire Li Ka-shing.

AirAsia is expected to post stronger revenue and net earnings, year-on-year, on the back of strong operating statistics and cheaper jet fuel prices, according to a note by Daiwa Capital Markets on Wednesday. 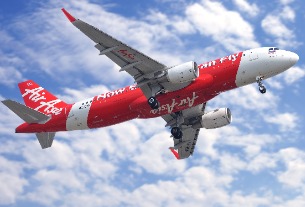 AirAsia's Fernandes looking at setting up airline in China