Cheng Wei, CEO of Didi sent a letter to the employees at Uber China on Monday, saying that he wants Uber China to keep its own independence after the merger. 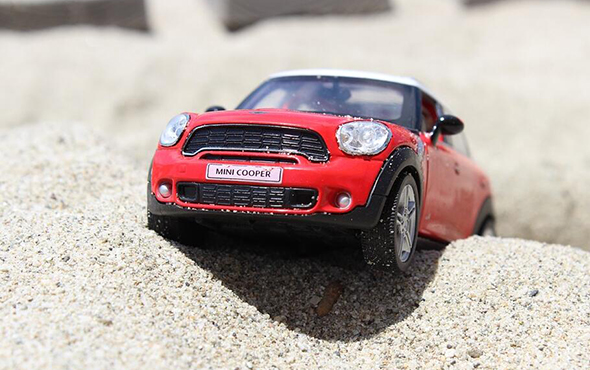 Cheng Wei, CEO of Didi Chuxing, sent a letter to the employees at Uber China on Monday – one week after Didi acquired Uber China. In the letter entitled “One Team, One Dream”, Cheng said he wants Uber China to keep its own independence while both parties work towards a same goal: to make mobile transportation better.

Cheng claimed that the merge will help shift all focus of Didi and Uber China from rivals to users, so that user experience and efficiency could be further improved for more completed orders.

Cheng also said that he believes it to be the best that Uber China continues to run independently, “The market must offers consumers multiple options to choose from, like Coca Cola and Pepsi, or KFC and McDonald’s. The point is to compete with specialties that target different uses.”

The acquisition probably coming as a shock out of the blue to Uber China’s over 800 employees, both Uber and Didi have been working to compensate and communicate face-to-face with them.

According to Cheng, the past few days had both parties jointly dealing with issues ranging from employees’ contract renewal and drivers’ cash withdrawal to social insurance payment and expense reimbursement.

Considering that Didi had gained experience from last December’s merger with Kuaidi Dacheng, it is expected that the new team could go through the transition within the next two to four weeks.

With the acquisition of Uber China, Didi Chuxing has become the largest ride-hailing company in China, enjoying 93.1% of the market share. 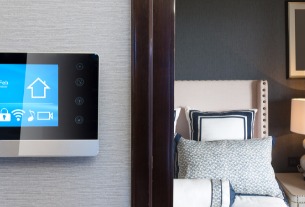 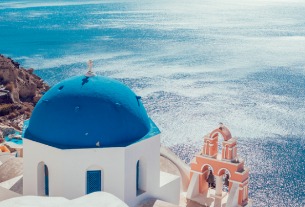 China is winner post-pandemic, but service industries still lack behind 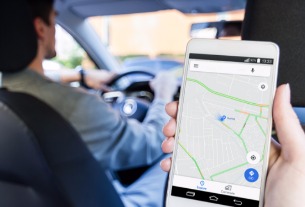