Lufthansa has taken the interesting move of offering seats in its premium economy cabin on Airbnb.

Lufthansa has taken the interesting move of offering seats in its premium economy cabin on Airbnb.

A page on the peer-to-peer accommodation platform says ‘Luxury Awaits Above the Clouds’ with the listing including a bed, four bathrooms and a common room as well as TV, air conditioning and wireless internet.

Under ‘Your host’ the airline is listed as being a member of Airbnb since June 2016 and has a response rate of 86%.

An Airbnb service cost comes on top of the return fare. In one of our test searches, the cost was Euro 91, quoted on a Euro 699 ticket. 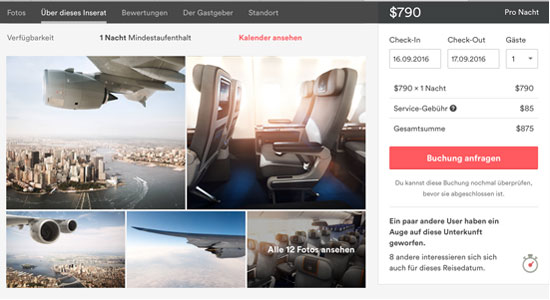 While this looks like a seat promotion with specific travel dates, it’s still an interesting step for an airline which just under a year ago added the Distribution Cost Charge to bookings made via the global distribution systems.

Perhaps this is part of the strategy for ‘degrees of freedom in our sales activities’ that commercial boss Jens Bischof spoke of last year or maybe it’s just Lufthansa trying out different channels.

It should also be noted that this development comes seemingly without the help of NDC – the much heralded IATA standard for how airlines present fares and other content in third party channels.

Lufthansa, like other carriers, has said in the past that its direct connect solution ‘makes it possible to use NDC’ and the airline announced in March that it was working on a NDC-based pilot project with a German tour operator.

For its part, IATA revealed in May that 90 airlines expect to be using the standard by 2020 after a consultation with 180 airline members. The other half said they were working out how to integrate it. 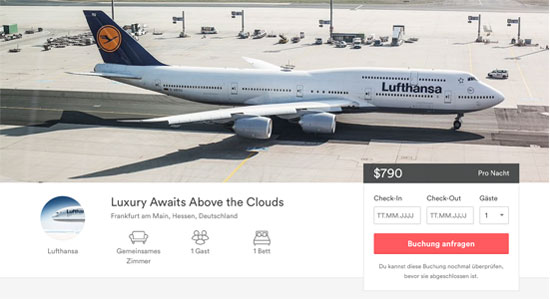 Lufthansa is not the only airline to use Airbnb with KLM carrying out a fun promotion with the platform two years ago offering an overnight stay in an MD-11 aircraft that it was retiring was its fleet. 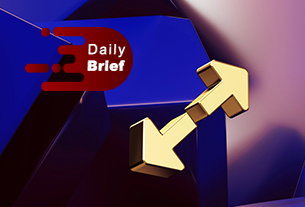 How can hoteliers win the booking war with Airbnb?
©2020 广州力矩资讯科技有限公司 粤ICP备06070077号
Tell us more about yourself!