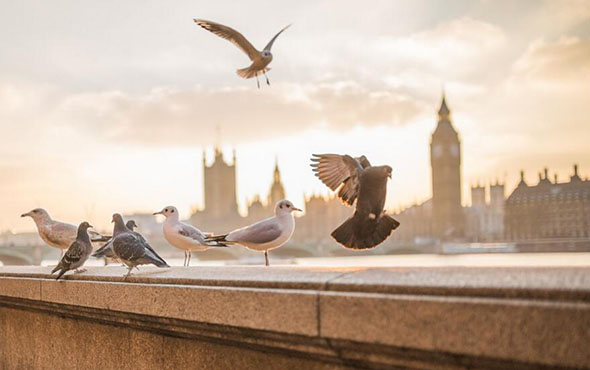 “Of course!” HNA chairman Chen Feng told Financial Times in an interview that the company's global mergers and acquisitions will continue.

HNA’s deals have helped boost Chinese M&A to a record USD 121.1 billion in the first six months of 2016 — a record for a single year.

Hainan Airlines was launched in 1993 with just two planes. Mr. Chen persuaded George Soros to invest USD 25 million in the carrier in 1995. The company made it to Fortune Magazine’s Top 500 list for the first time in 2015, ranking No. 464.

Hainan Airlines expects to return to net profit for 2021